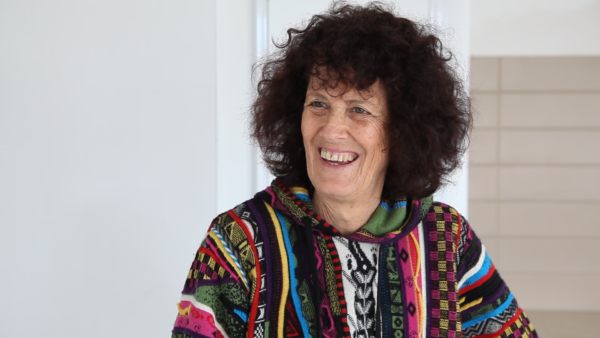 Introducing David & Jacqui Graves a couple from Augusta who have recently completed building an investment property in Margaret River. When the couple approached WA Country Builders, they had a small block of land and a specific budget in mind which they wanted to stick to.

They were very fortunate to have met Sue, their New Homes Consultant who showed them a number of standard plans and undertook a simple cut and paste system to design a home to meet their expectations as well as their block size and budget. Sue gave David and Jacqui the confidence to use the feasibility option which proved to be a very successful method and enabled them to confidently progress to signing a building contract!

They then visited the Busselton office where they were introduced to Gwen, their New Homes Administrator. Gwen took David and Jacqui under her wing and sailed though all the nitty gritty of the prestart meeting and helped them to get their plans through the Margaret River Shires Building License system in a record fast time!

David and Jacqui’s build was to commence as they flew out to Africa for 10 weeks and they had total confidence in WA Country Builders, knowing that they could enjoy their holiday with no feelings of hesitation or sleepless nights! They arrived home just in time to see the roof framework completed, ready for the Colorbond roof to be installed.

Their home was completed in 6 months and David and Jacqui told us that the communication throughout their build was excellent and they had no trouble getting any queries answered and were provided with constant updates throughout the duration of their build.

David and Jacqui said they would recommend WA Country Builders to help you build your dream home. Thanks guys!