Round 1 of the Esperance District Football Association took place out at Condingup for the traditional Tom Starcevich VC Anzac Day Match between Newtown/Condingup FC vs Gibson FC.

Newtown/Condingup Football Club had a great start to the 2015 season, recording a win over Gibson to take home the 2015 Tom Starcevich VC Anzac Day Shield.

WA Country Builders is proud to be Major Sponsor of Newtown/Condingup Football Club and happy the boys are off to a great start of the 2015 season. 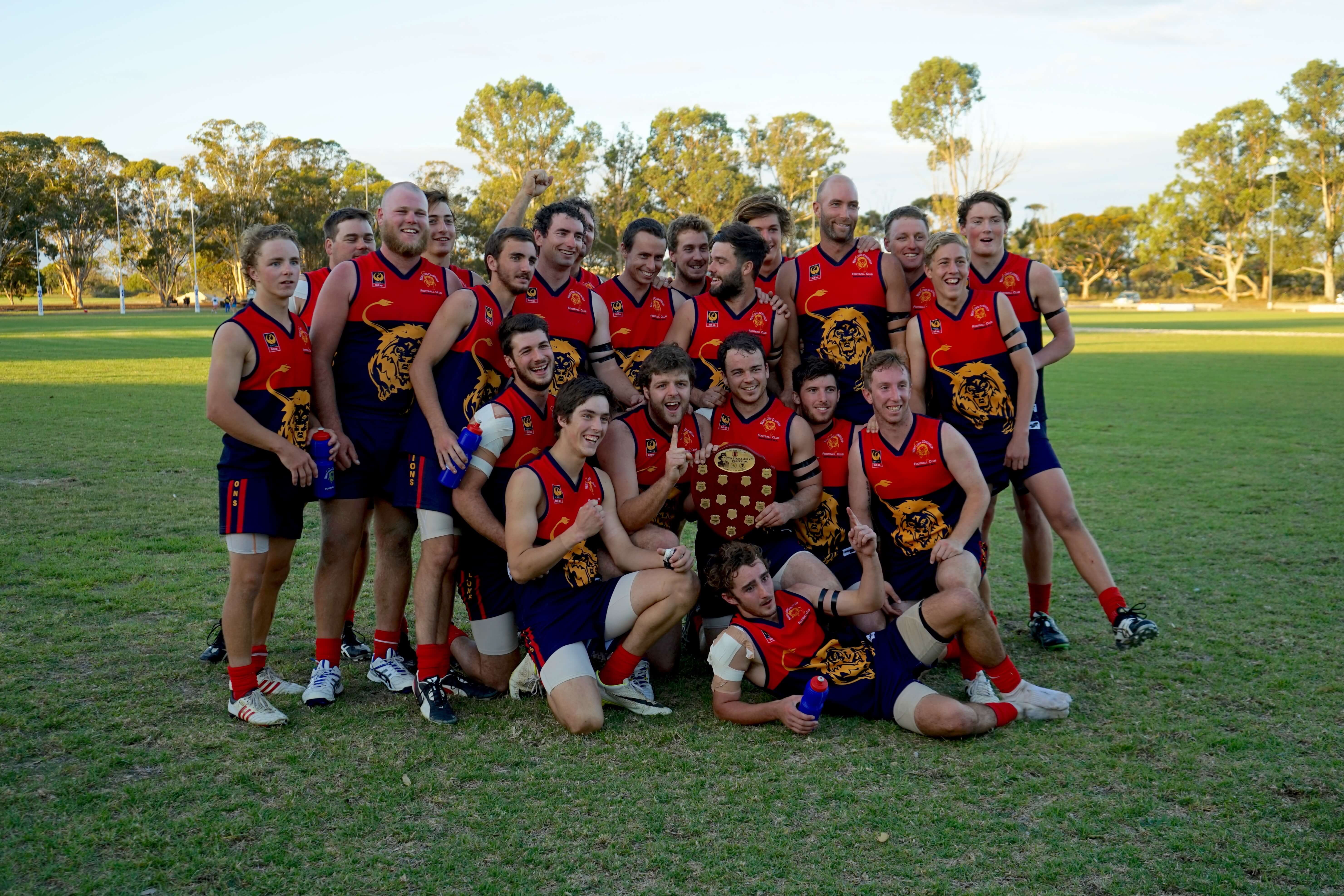 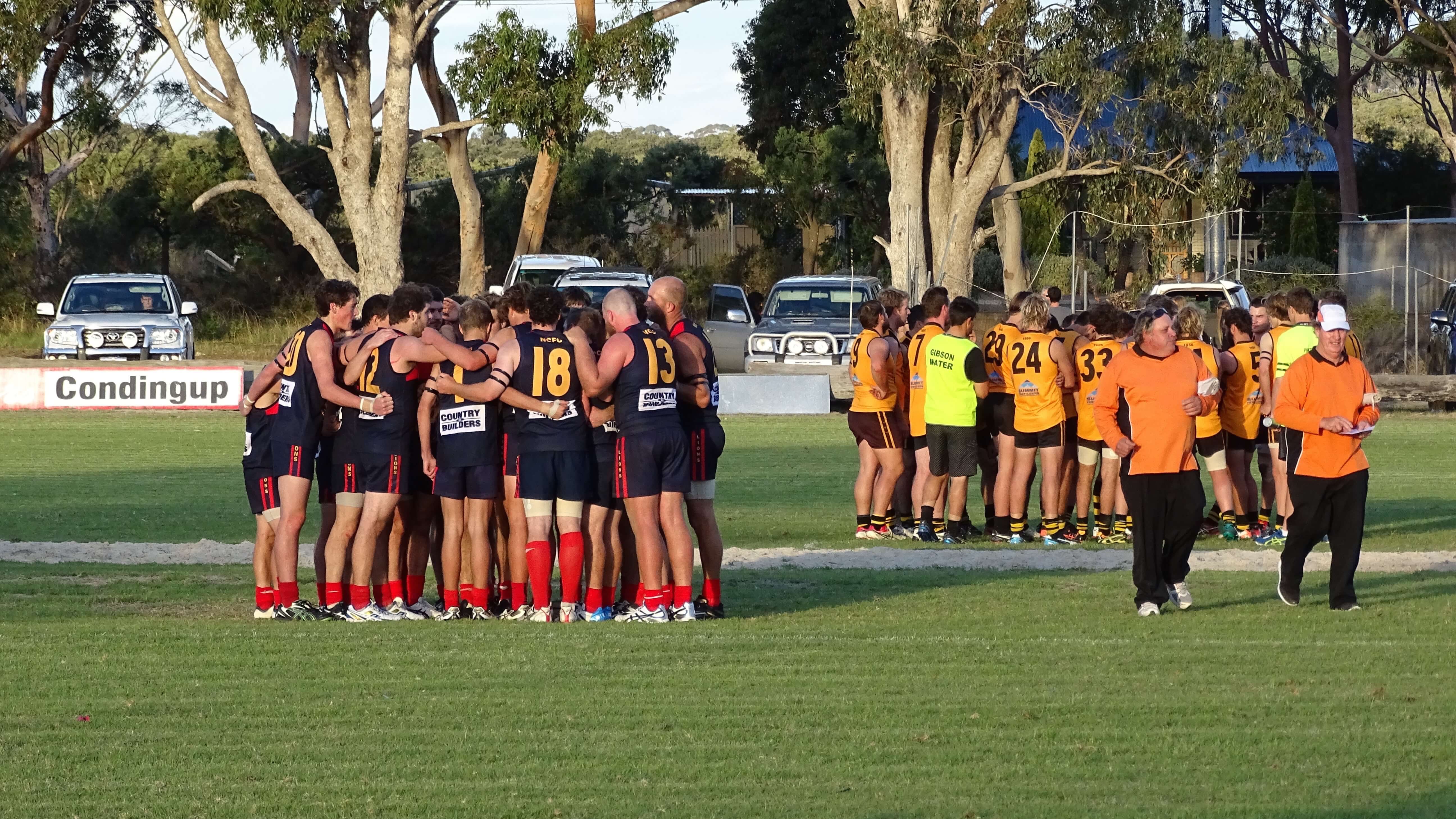