Essentially SHINE is a complementary program that educates and empowers young women within a broader school setting. It who are at risk of disengaging from the education system and society, negatively impacting their employment and life opportunities into the future.

The kids drafted into the program are usually identified through their truancy, which is often caused by abuse in the home and exposure to drugs & alcohol at an early age. They have had a salon at the junior campus for a few years now and saw massive increases in attendances and academic performance, but when the kids hit year 11 and move to the senior campus there was no facility there for them, and they dropped off again.

About 18 months ago, Matt Poynton (New Homes Consultant) was approached by a friend who was the Chairperson at the time to see if WA Country Builders Geraldton could help build them a new facility at the senior campus. WA Country Builders Geraldton were fortunate enough to secure discounts from suppliers on materials, and in most cases free labour, allowing them to recently complete the new facility in time for the kids to start.

A big thank you must go to all the staff, suppliers and trades involved in generously donating their time and resources to this good cause. 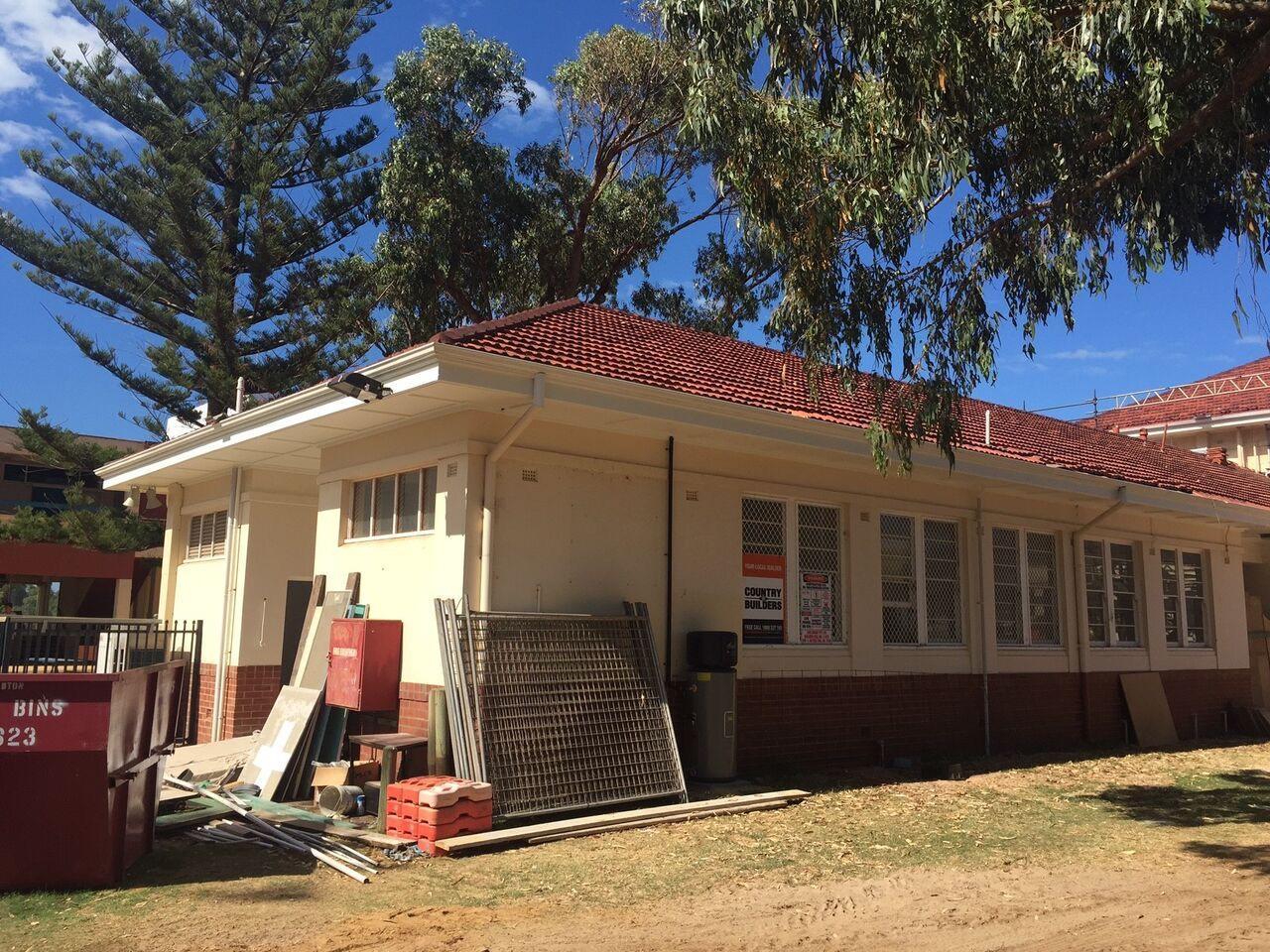 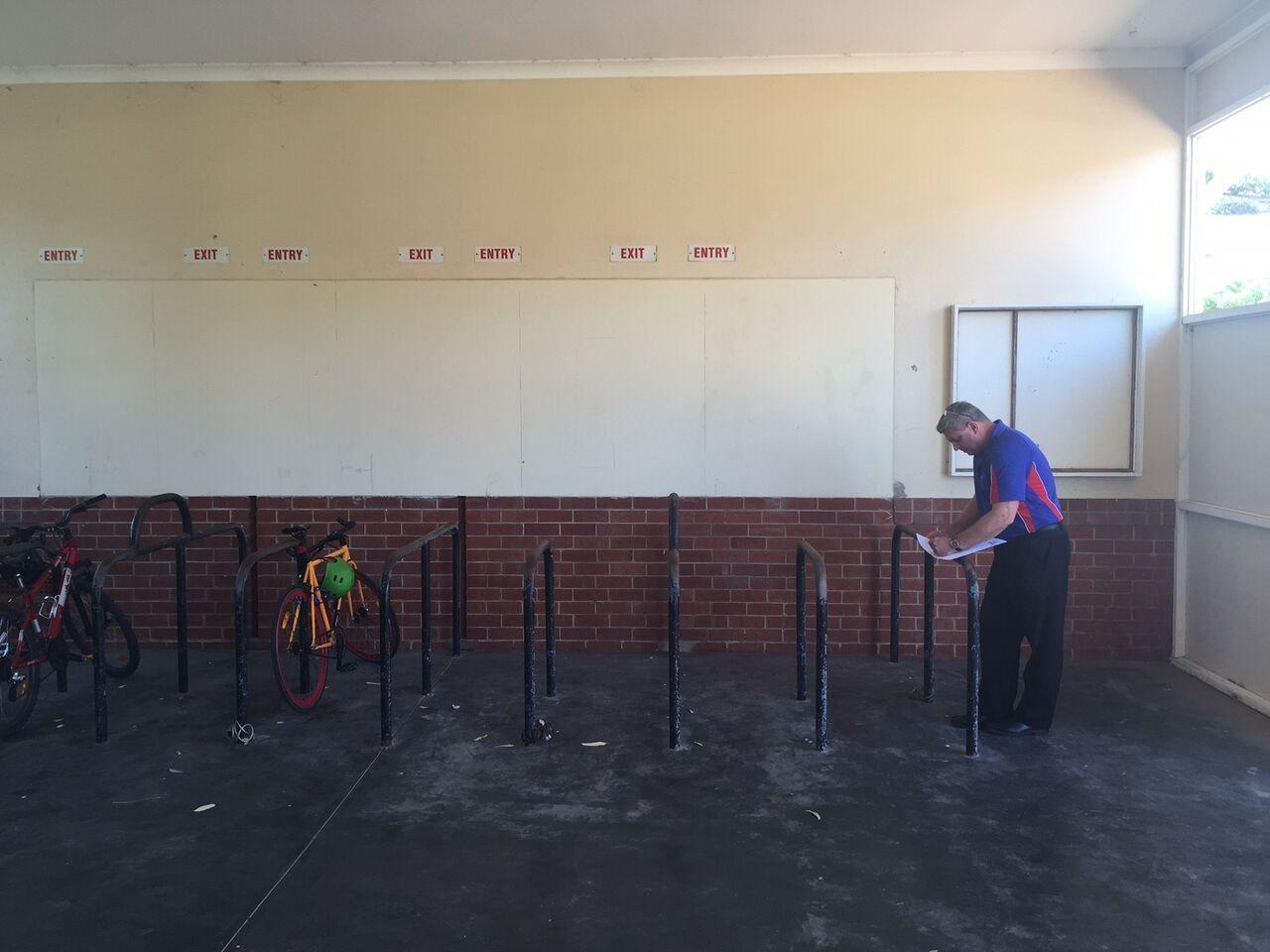 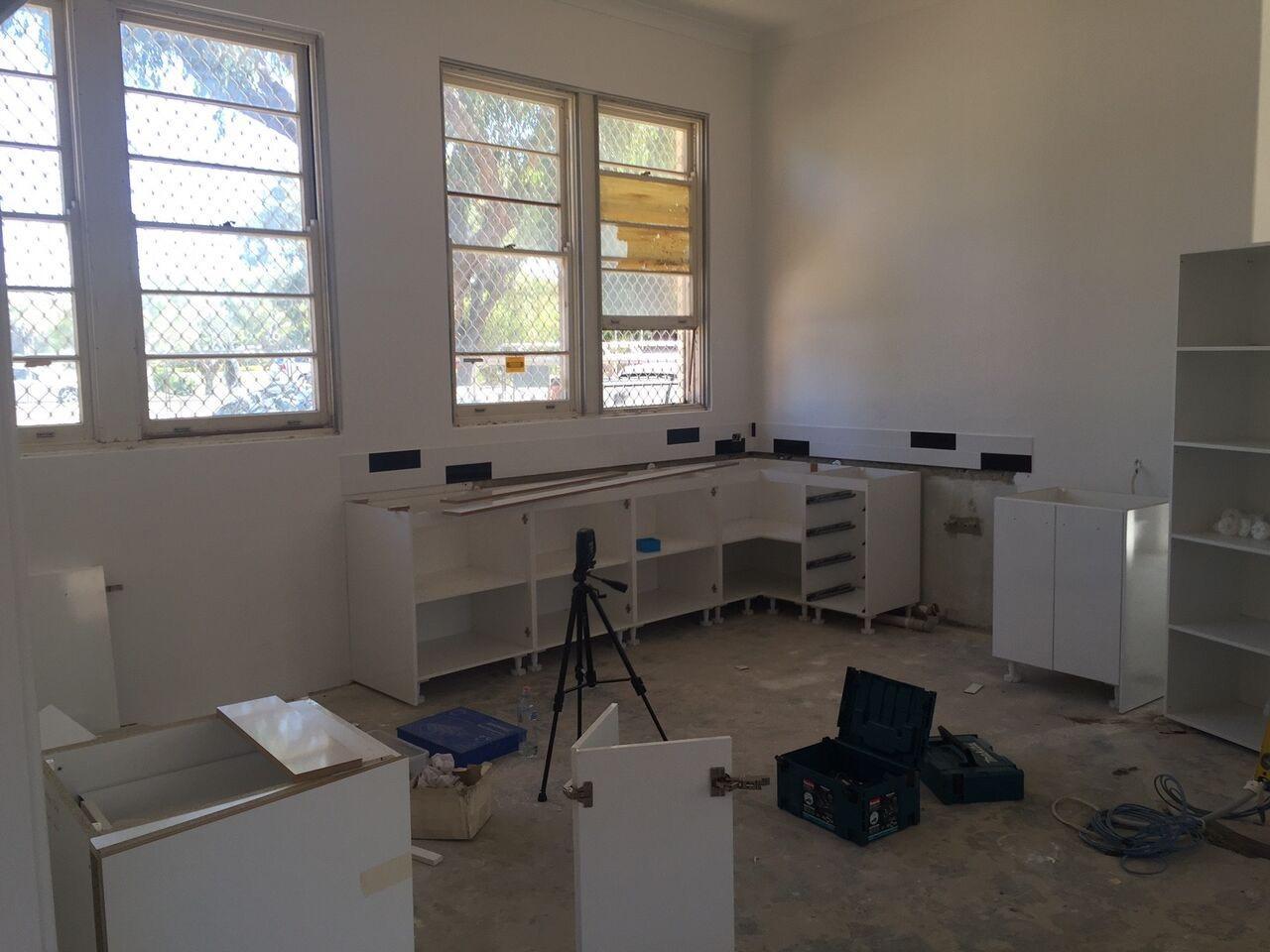 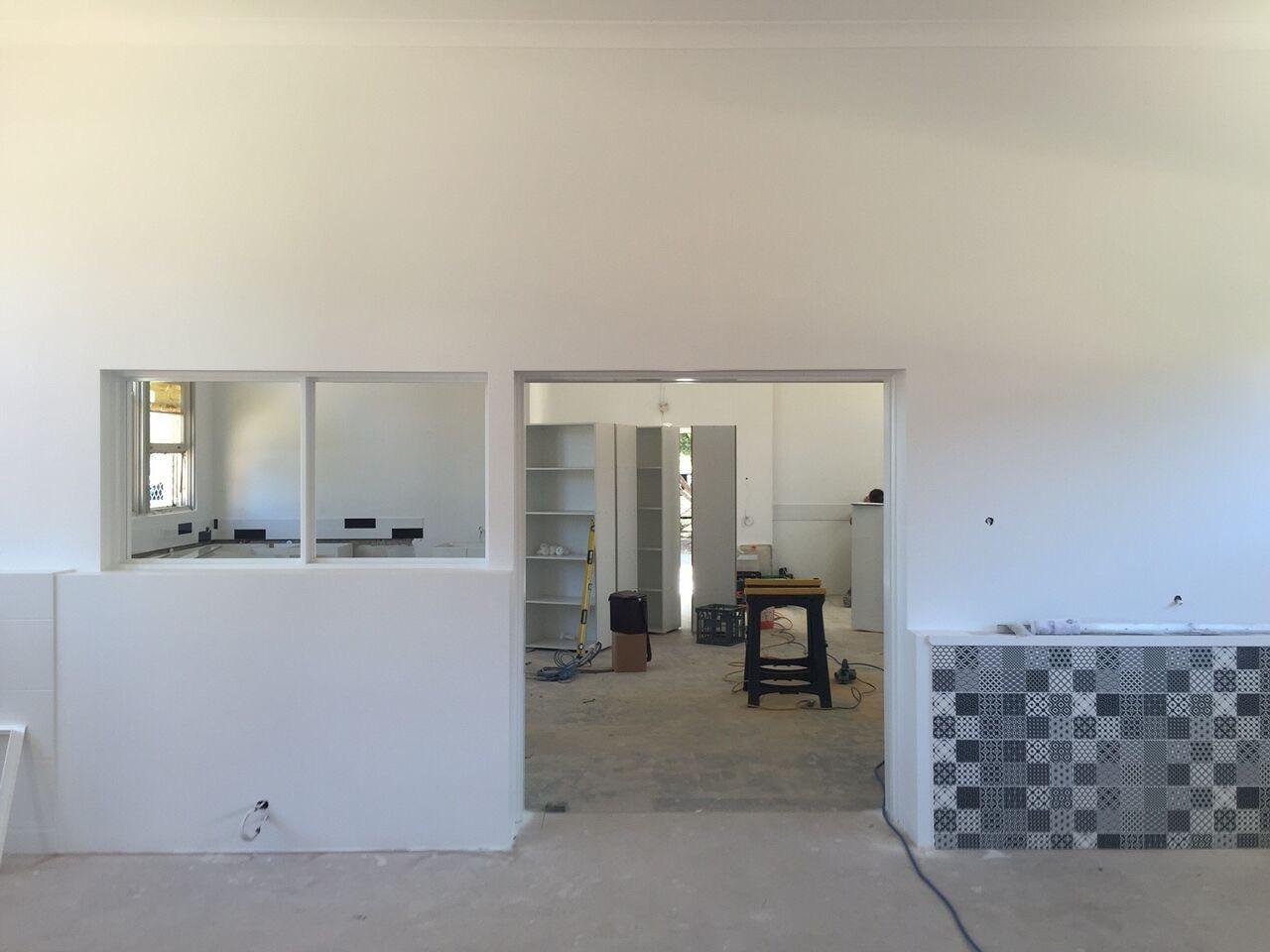 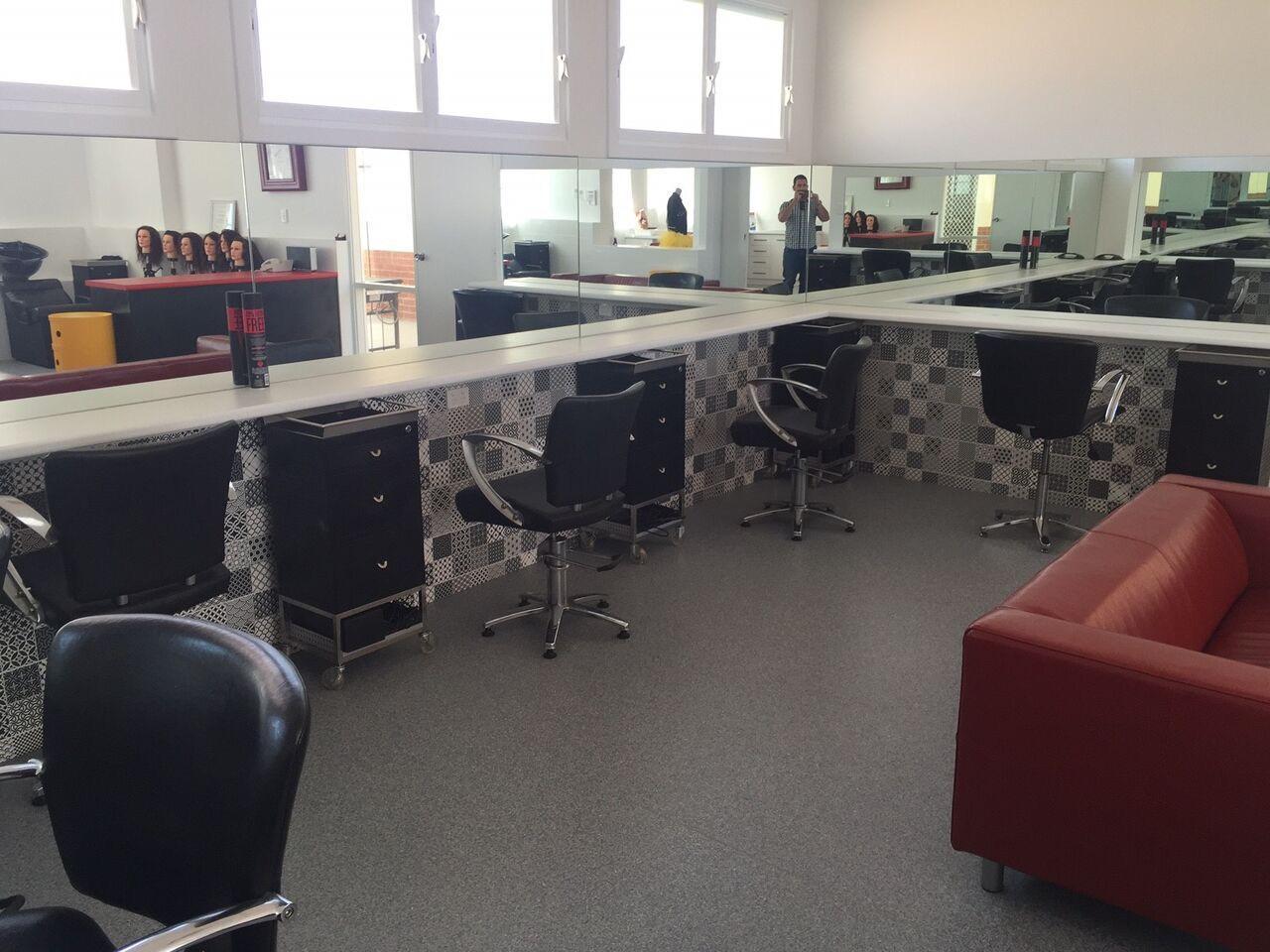 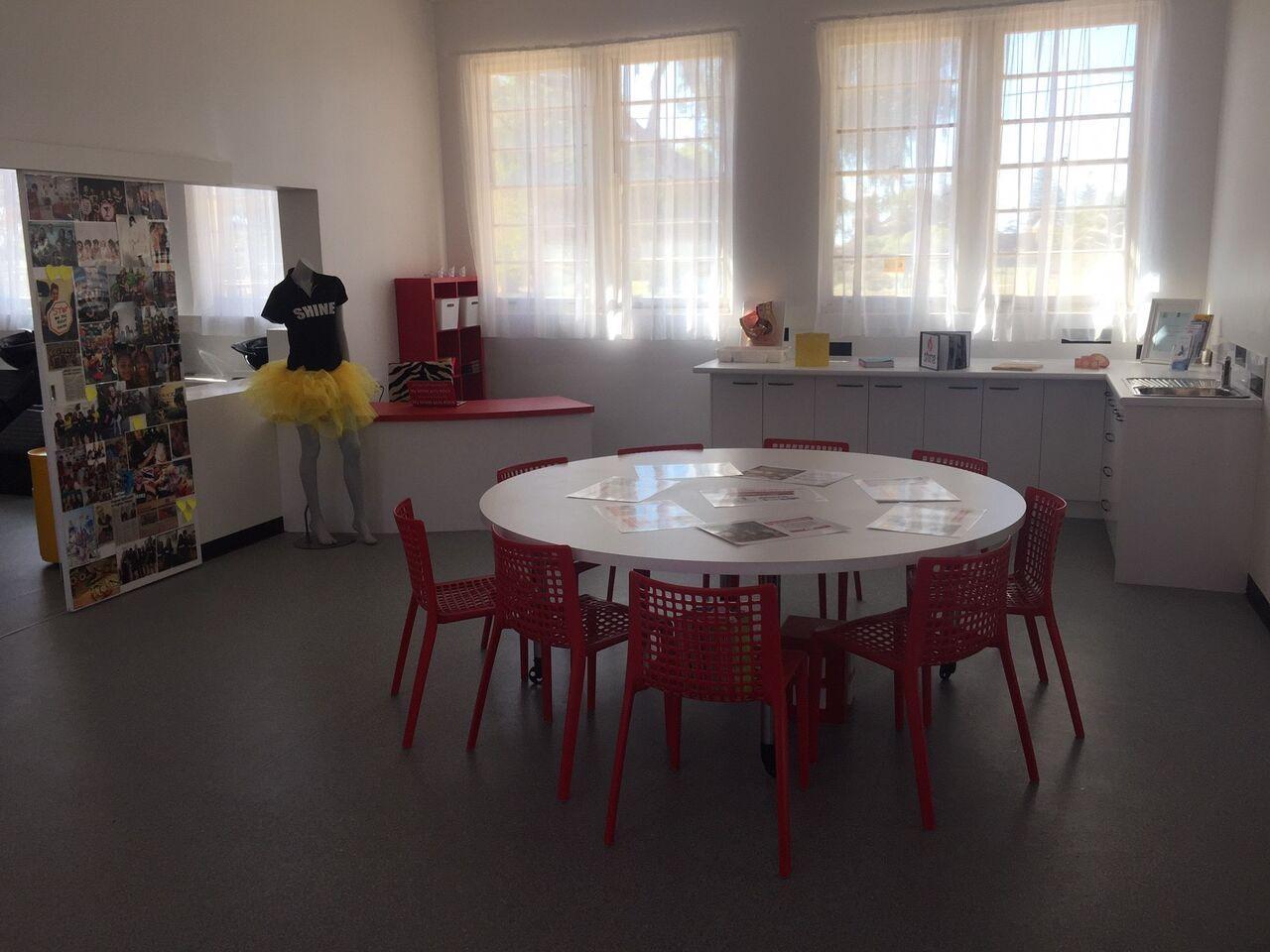 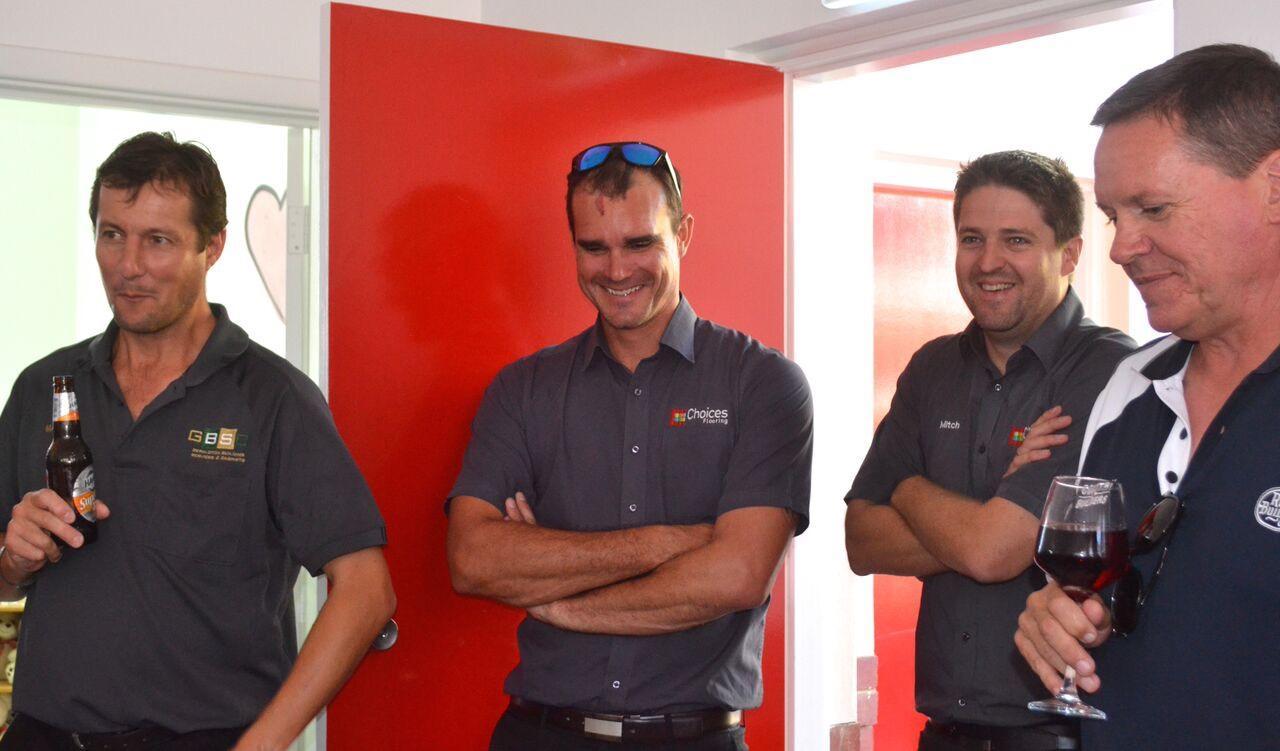