After a successful afternoon tea organised by fundraiser extraordinaire Larissa Nichols who’s mum Cheryl passed away from the disease in 2016 seen raffle tickets run out twice and the venue capacity well and truly exceeded its limit.

WA Country Builders in conjunction with Roger Parsons Hardwall Rendering was proud to donate the major prize which helped raise over $7000 for Ovarian Cancer awareness.

Well done Larissa and those involved to make this event a true success. Best of luck for next year! 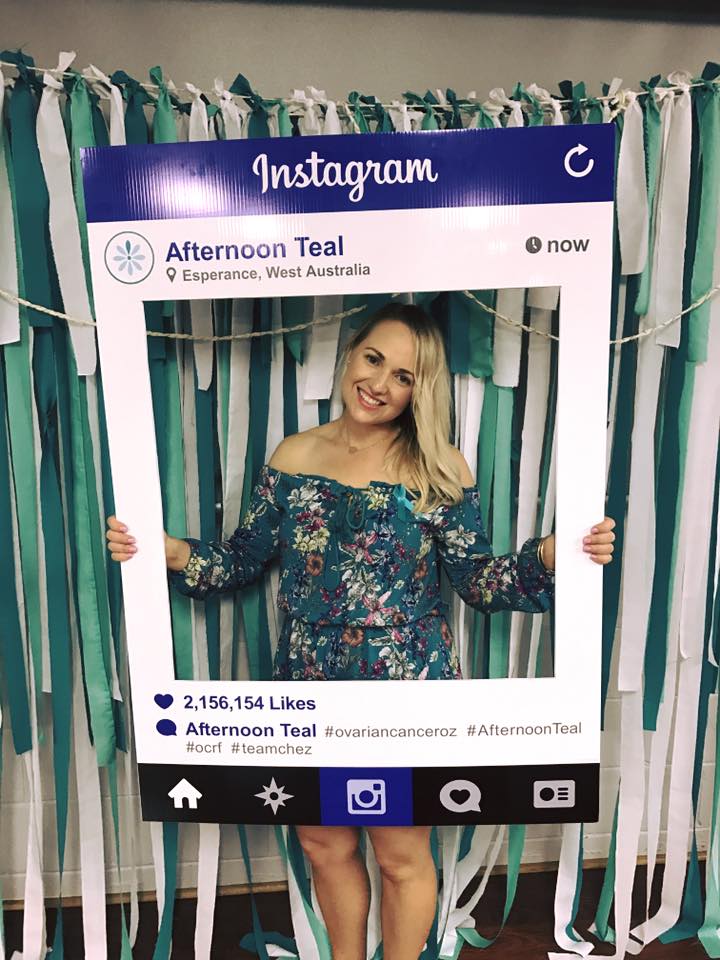