Meet our team who will craft your new home.

When you partner with WA Country Builders to build your new home, you will gain access to a wealth of knowledge and experience from our team members. They will work with you to help assess the unique needs of your block, to articulate your lifestyle and your needs in your new home and to ensure you get the perfect design before you move forward into the building stage. Read more about our key team members below. 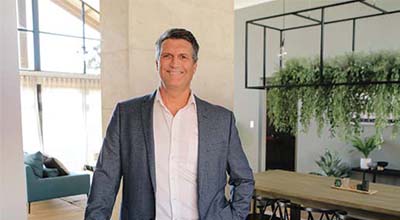 Tony is a country boy at heart, growing up in central Victoria. Tony joined the military at the tender age of 17, where he worked for an extensive period before transitioning into the construction industry. Tony initially worked for JWH Group, in the Residential Building division in 2004, before moving into the land development industry as General Manager of Sales and Marketing, at one of Australia’s largest and most successful Perth based developers. From here Tony made the move to a top 5 Perth Builder, in a Group General Manager position. Which he maintained for five years. In 2018 he re-joined JWH Group, in the WA Country Builders and The Rural Building Company division. Firstly as Group Sales Manager and shortly after, progressing into the role of Group General Manager.

Tony has a deep passion for the construction industry and the people within it. Outside of work, Tony loves spending time with his family and exercising, from ocean ski paddling, to swimming. Tony is also a board member of the Veterans Transition Centre, a not for profit project that assists veterans to transition back into civilian life. 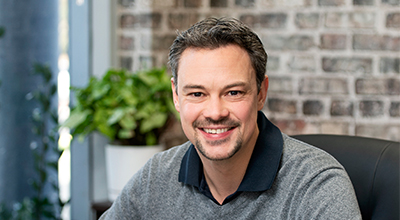 Born in Narrogin and raised in Albany, Levi shares the same country values that are at the heart of a WA Country Builders home. Levi spent some time in the timber frame and truss industry and then started with the group as a Scheduler. Levi has since held a number of positions, steadily rising through scheduling and estimating to become the Group Estimating Manager before taking his role as Regional Manager. Levi values longevity and takes inspiration from the calibre of the people he is connected to in both his working life and at home with his young family. He enjoys the diverse nature of building and construction and loves seeing homes built in the bush, a place he still feels a strong connection to. 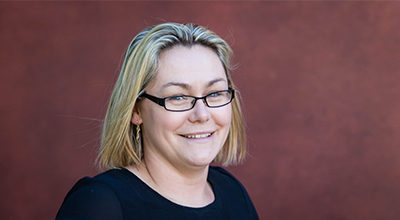 Alisha has lived in Albany all her life and has been part of the WA Country Builders team since 2015. Previously Alisha had a long career in hospitality management where she developed excellent customer service skills. Together with her partner, Alisha has recently built her own home with WA Country Builders and so has first-hand experience of the new homes process which she now applies to helping guide her clients. Alisha is passionate about the business and enjoys leading her team with enthusiasm and a thirst for excellence. Alisha is a mother of two boys and spends her spare time with them cooking, camping and getting outdoors. 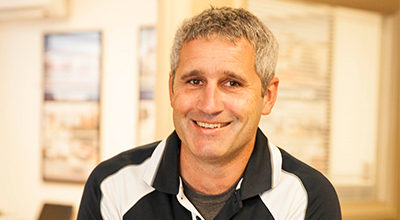 Darren has lived in Albany all his life and has worked in the building industry for over 26 years. Darren has built several new homes in Albany and uses his experience to assist clients with every aspect of the building process. Darren is married with two children and loves surfing, fishing and camping and spending time with family. 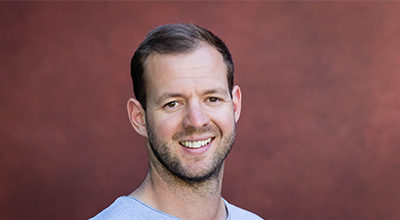 Dion joined the WA Country Builders team as a Construction Supervisor in 2016. He was previously a plumber and worked for himself before joining the JWH Group as a Supervisor with Active Plumbing in 2014. Dion is an Albany local and soon to be married and lives in his home built by WA Country Builders 2015. As an A-Grade Motocross rider, Dion enjoys getting out on his dirt bike and prefers to spend his spare time outdoors with friends and family.

Jason qualified as a carpenter in 1992 and ran his own carpentry business in Albany for 8 years before joining the WA Country Builders team in 2000. He became a Construction Supervisor in 2009 before being promoted to the Construction Manager role in 2013. A tradesman at heart, Jason’s skills, knowledge and industry experience are extensive, and he has a passion for working together with clients to build their perfect homes. In his spare time, Jason loves to get outdoors; racing go karts with his son, or riding dirt bikes.